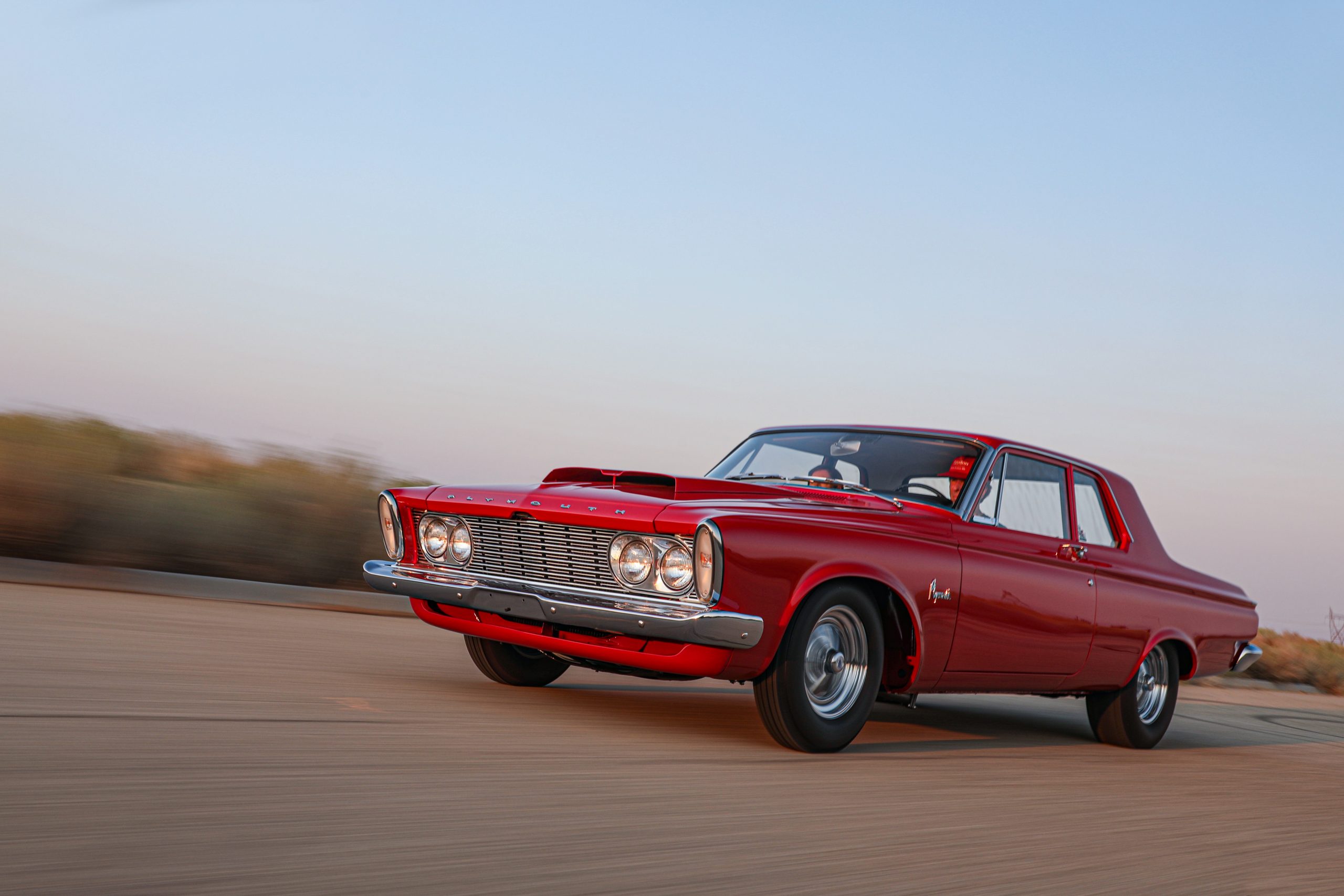 It all started as a joke between a used-car-lot manager who refused to drive Plymouths—he thought they were ugly—and the Mopar dealership's owner.

Joined Feb 8, 2011
·
13,139 Posts
That is a great story! And I agree with his dad that in the early 60's Plymouths and Dodges were truly ugly. Although now they are cool in their unique looks. Really great that he got his dad's old car back after all this time.
I've mentioned it before, but my oldest sister dated a guy who drove a brand new '64 Dodge Polara with 426 Max Wedge and dual quads; plus a 4 speed! He gave me a ride in it back then, and I was extremely impressed with how fast a stock street car could be! He later became my brother in law, which I thought was a good choice until he sold the '64 Dodge. Then I questioned his sanity.
1 - 2 of 2 Posts
Join the discussion
Continue with Facebook
Continue with Google
or sign up with email
About this Discussion
1 Reply
2 Participants
Last post:
1946Austin 30 d ago
Gasser HotRod Forums
A forum community dedicated to gasser style hotrod owners and enthusiasts. Come join the discussion about performance, modifications, classifieds, troubleshooting, maintenance, and more!
Full Forum Listing
Explore Our Forums
Project Update Section Lobby General Chat Ebay auctions and Craig's List Classifieds Section: Buy, Sell, Trade & Free Stuff Metal Fabrication / Bodywork
Recommended Communities